Hilltop is located in the center of Tacoma, just above Downtown.  Always a diverse neighborhood, it is home to Saint Rita’s Church, where many Italians still attend Mass, the Sons of Norway, serve their annual lutefisk dinner, at their lodge in Normanna Hall, the Tacoma Greek Festival, held at St. Nicholas Orthodox Church has become a family tradition and for authentic Vietnamese and Thai food, Le-Le’s is the place to go.

The National Register of Historic Places defines Hilltop as bounded on the east by Tacoma Avenue South, on the north by Division Street, on the west by Sprague Avenue and on the south by South 27th Street.  Hilltop gained its name from its location on a high bluff overlooking the Port of Tacoma and Commencement Bay.

Hilltop in the 80’s, 90’s and the early part of the 2000’s was known for violence, drugs, gangs, and shootings.  The Tacoma police department and neighborhood watch groups fought back and Hilltop is now one of the most gentrified areas of Tacoma.

Most of the homes in the Hilltop are Craftsman and 90% of the homes built there are documented in the Tacoma Library.  It is one of the oldest neighborhoods in Tacoma.

Here are the statistics for the HILLTOP BUSINESS DISTRICT AND DEMOGRAPHICS 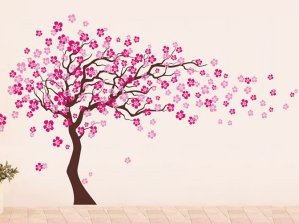